Our online banking platform product is tested at varying levels using many different browser/OS combinations.  This applies to Web browsers used on desktop versions of the Windows and Mac OS Platforms and, when the responsive experience is enabled, to devices such as tablets, PDAs, mobile phones,  and other mobile devices.

January 2016. With this announcement, Microsoft is effectively following suit to Mozilla and Google by implementing auto-updates route for Internet Explorer 11 . With a continued focus on internet security, as of the 16.4 November production release, our online banking platform will no longer support IE versions 9 and 10. IE 8 has been an unsupported  browser since August 2014. All users attempting to access the online banking site using any of these three IE versions will be redirected to a notification splash page advising the user that the browser  cannot be used with the application; it will also provide the user with a list of supported browsers. Access to the application will be denied.

Mozilla (Firefox) and Google (Chrome): Given the increased frequency in updates released from vendors like  Google (Chrome) and Mozilla (Firefox), these browsers will be tested, with the most current stable version that is generally available to the market through supported release channels. Non-GA versions of Firefox  (Beta and Aurora) are excluded. Likewise, Chrome's Canary, Beta and Dev versions are excluded from testing.

Apple Safari: Apple generally releases major browser versions to correspond with OS Platform release. Safari
testing will be based on browser usage statistics that will be reviewed quarterly. At a minimum, the most
current stable version of the browser/OS will be tested on a regular basis.
Contact Us 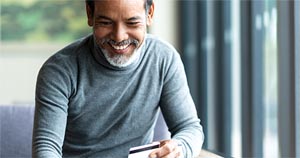 Put Your Money to Work

Enjoy all of the convenience of an ECU checking account AND earn interest! 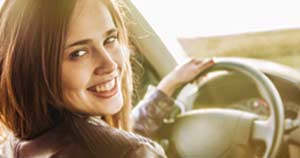 Your Ride, Your Way!

Bank on Your Schedule 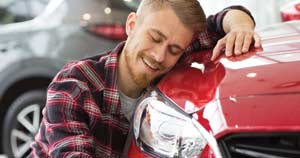 Get peace of mind today. Cover the "gap" between your vehicle's value and your outstanding loan balance. 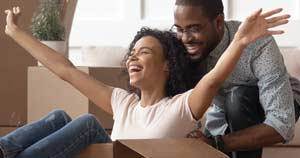 Use the equity in your home to get the cash you need to start your journey.

Apply for a Loan